The Joy that is Dreams Come True
https://forum.dctjoy.com/

by Old Mac & Cheese Box
A question I've been pondering is are their any official DCT albums on vinyl and if there isn't why not? I've seen the occasional random single (24/7, single with misia,song of joy) but never any album. I've seen an independent pressing of Love Goes On on vinyl in Japan but didn't bite.

I know the answer is probably no but I just wanted to see a discussion on this.

by nogizaka
I have never seen any, and I've been to Japan several times (I've only found a couple of stores in Tokyo that sold any vinyl, and that was all used) and spent a lot of time in record stores there. DCT began recording a few years into the CD era, when almost nobody was feeling nostalgia for vinyl versions yet. I haven't noticed the kind of interest in vinyl copies of new recordings in Japan that is seen in the U.S.

It is interesting that Miwa and Masa still prefer tape as their recording media but don't appear to have a desire to make taped versions available to the public.

by Jei
I haven't seen any DCT vinyl in person either

Best I ever found was their first single (mini CD) just by chance at a used CD shop in Osaka...

Jei, nice that you found their first single, there should be a thread on this forum where people post photos of their collection

@nogizawa I feel the same way. Your right.

by Jei
Happy to revive this topic...since I got my first DCT vinyl 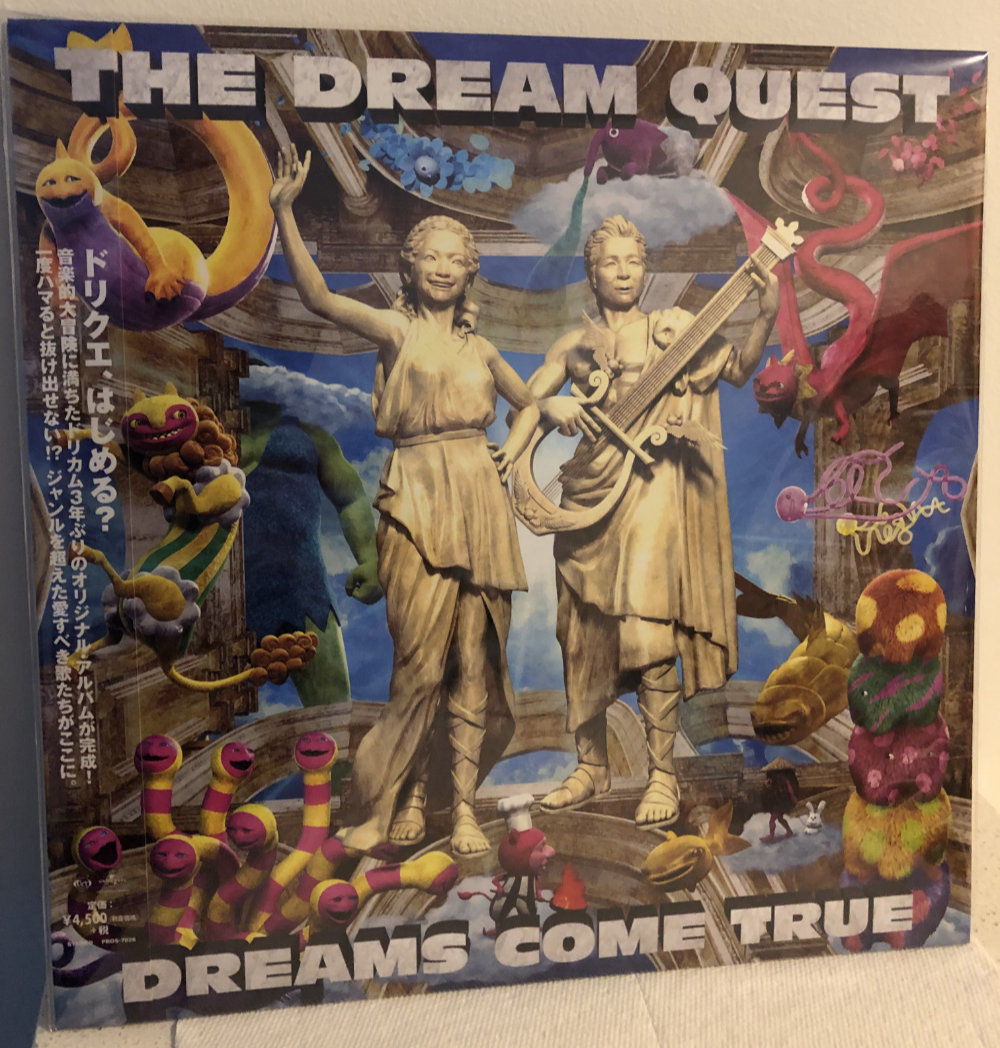 Hope I can find more!
Anyone else diving into the up-n-coming format?